The next day was a little quieter for us as we took the opportunity to do some sailing and hang out in Chester, having lunch at the cosy Kiwi Cafe. 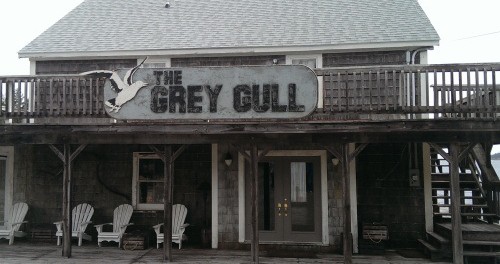 Check out my walking tour of the main street, Pleasant St, to get an idea of how the small town’s centre doubles for Haven:

The show has certainly had a big impact on the small town of Chester, and with that in mind I headed back to Nicki’s Inn to interview the owner, Nicki Butler, who has become involved with the show in many ways, from being chef and landlady to the cast to surrogate mother! 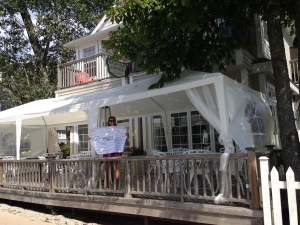 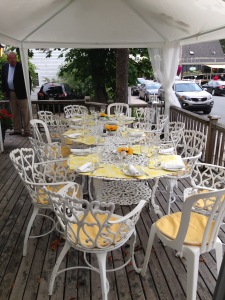 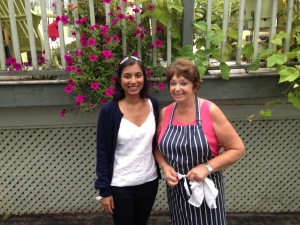 Images: Nicki and the Inn

She kindly let me interview her, with Jayne Eastwood, about this special Havenconnection:

I was also introduced to Anthony, a Haven actor staying at the Inn. He plays Jo, a Troubled Dad in episode 513.

Afterwards Jayne showed me the ‘Harker House‘ where she filmed the final episodes of Season 4. She recounted how after a long emotional shoot she walked out of the house to find the entire crew had gathered to give her a round of applause for her efforts – led by Shawn Piller who directed that episode! Unsurprisingly the sweet gesture triggered more tears. 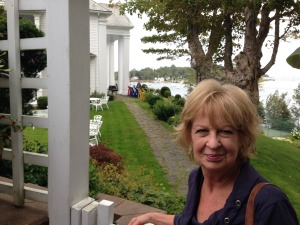 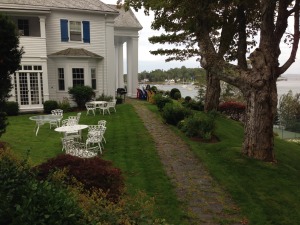 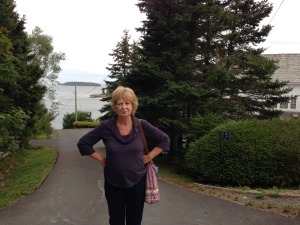