On our last evening in Canada we gathered in the Fo’c’sle Tavern in Chester to meet a few other fans from Canada and the U.S. who were part of the Twitter Haven family. 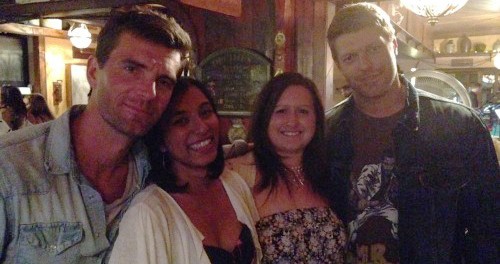 Rob (@HavenFDRob) came straight from set; Justine (@justinehyslop) and her husband brought Laura (@ThatisSOhaven) her mum Gail (@LaurasCoolMom) and Rachael (@havenprincess) who had just flown in! Kelly (@karicature) made it with a few other locals like Hayley from the Visitor’s Centre (@VisitChesterNS) and Davita from the Playhouse (@davitamharris) – many of whom seem to have done background work onHaven! I was really happy to meet Chad (@ChadCairns) who turned up following my Twitter announcement.

The photos are collated from the fans on Twitter. Check these and more out in theGallery! 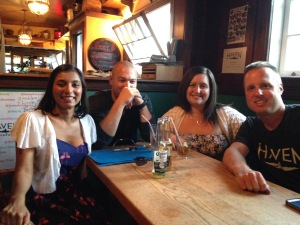 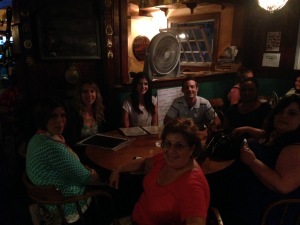 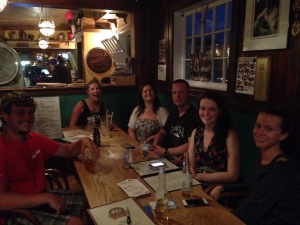 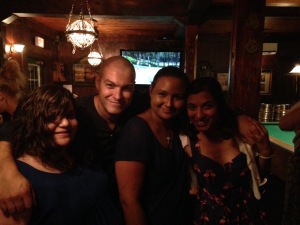 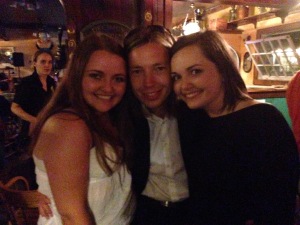 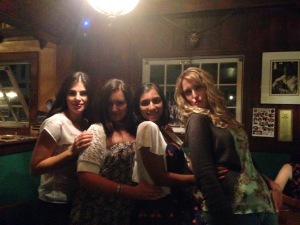 Then the cast arrived, one by one: Lucas Bryant, Jayne Eastwood, Eric Balfour and AdamCopeland. As Laura put it, it was ‘surreal but amazing’ to hang out, play pool and pick their brains about Haven. 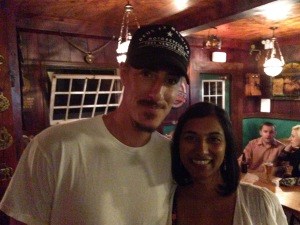 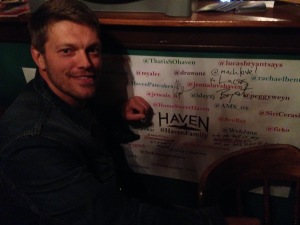 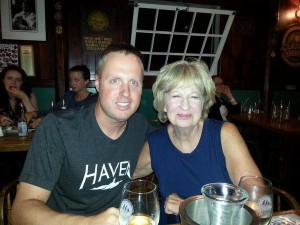 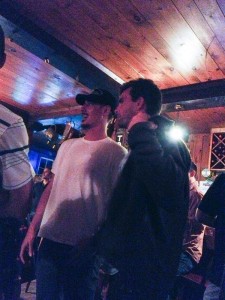 Adam‘s favourite pancake topping is maple syrup. And he likes his hair short not long.

When Lucas was growing up he wanted to be either an actor or a cardiologist.

Adam said we’d get some background on Dwight in S5. He’s wanted this, particularly to know more about his family.

Adam talked about working with ‘Gloria’ and he actually makes her laugh! 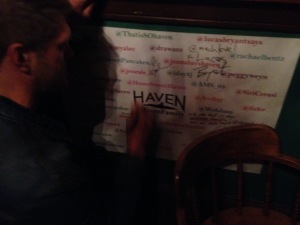 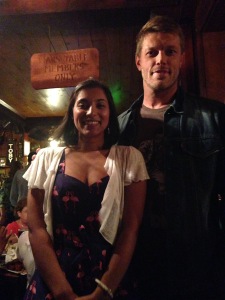 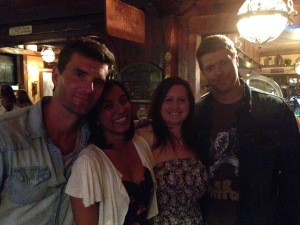 Lucas and I talked about Nerd HQ (where the cast did a panel in 2013) – it apparently came about as Emily knew Zac Levi, and Eric too. Wouldn’t Zac be a great guest star?!

If you haven’t already check out their hilarious panel: