Having barely caught my breath from WSC London I boarded another plane – destination Dallas. From my observation watching Dallas Con videos, Texan fans are particularly animated so I was curious to see for myself, with fellow Fanisma fangirl Ari (@larojitalove),  how rowdy the crowd would be in the Kay Bailey Hutchison convention centre.

The Con floor was filled with an array of zombie -related activities, funko pops, nerdy clothing and of course food. Not to mention quite an array of stars from the art world and shows like Gotham, Hannibal, Dr Who, Breaking Bad, Z nation, The Vampire Diaries and of course The Walking Dead.

The fans did not disappoint with 1000s attending, offering great panel questions, showcasing some fantastic cosplay and generating a warm excited atmosphere. 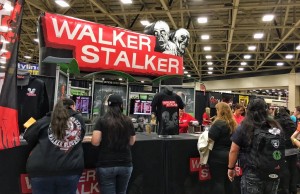 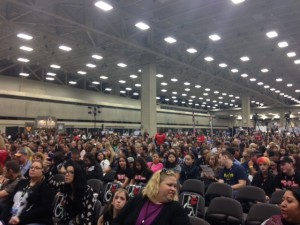 For me each Con is different, with small personal moments determining the overall weekend. I was there primarily to moderate panels and got to take a look behind the scenes too.  So here are a few of my highlights: 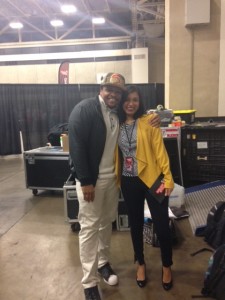 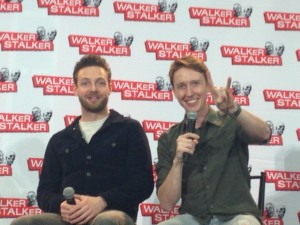 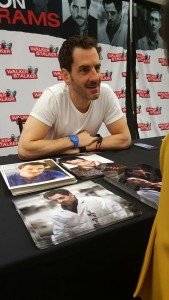 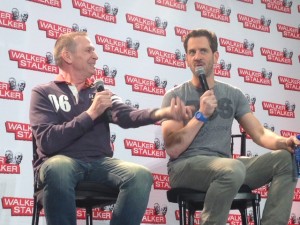 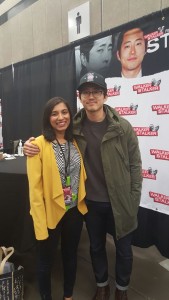 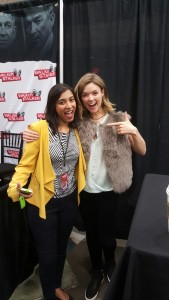 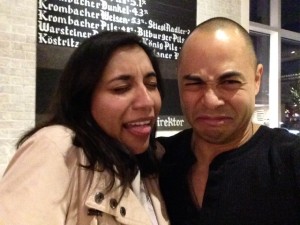 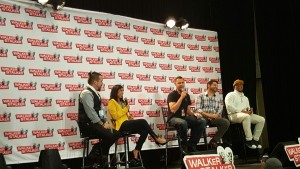 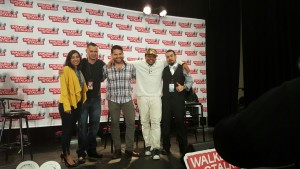 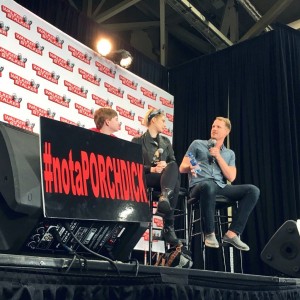 He is just amazing thanks for everything @iansomerhalder a kiss for you girls #tvd pic.twitter.com/DJgO9bPhKR 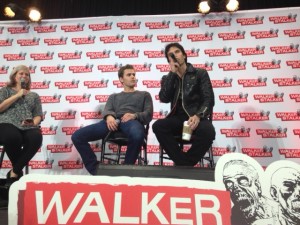 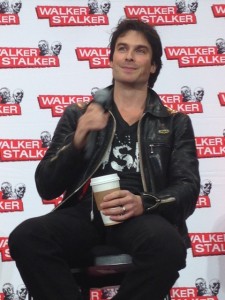 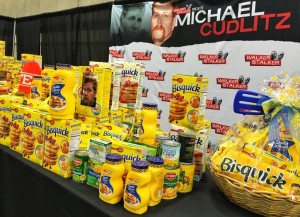 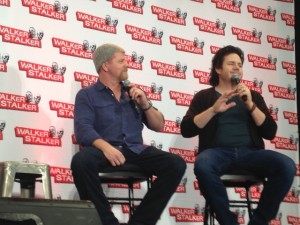 Check out my Twitter @tanavip for live tweets with video clips and photos from panels including The Vampire Diaries, Gotham bad guys, TWD-S1 originals, Hannibal, TWD- The Andersons, TWD – Ross Marquand and Jordan Woods Robinson, TWD Abrahams Army and more! Also check the WSC official Twitter @WalkrStalkrCon – but here’s a few of my photos from WSC Dallas to enjoy!