Watch our exclusive interviews with the stars of your favourite shows. 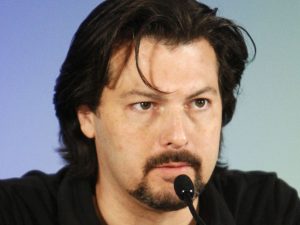 The charming Canadian voice actor and screenwriter was back on home turf and in fine form when we caught up with him last month. Fresh from a European holiday he treated us [Read more...] 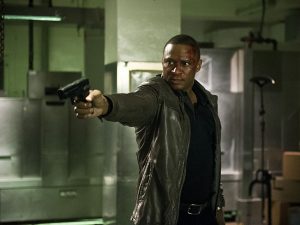 “I will be Spartan… and I will be somebody else,” teases David Ramsey, aka Diggle, about Arrow season six in an interview that’s absolutely tease-packed. He also [Read more...] 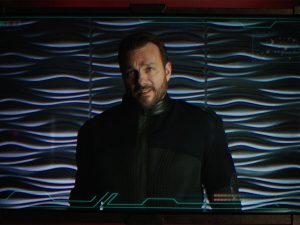 Lieutenant Anders made it back from the dead, helped out THREE, and made up with his old friend SIX this season in Dark Matter. We think he’s earned a place on the Raza [Read more...] 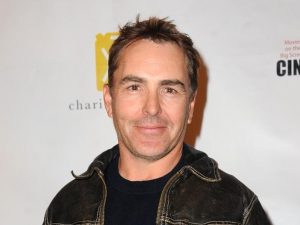 Nolan North’s voice may be heard on a regular basis in Uncharted and various other video games, but he is soon to be seen on TV in Con Man the series which has now been [Read more...] 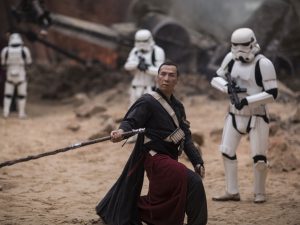 From Chinese classics like Ip Man to the most recent installment of the Star Wars saga Star Wars: Rogue One, Donnie Yen has been showing us his mastery of martial arts on the [Read more...] 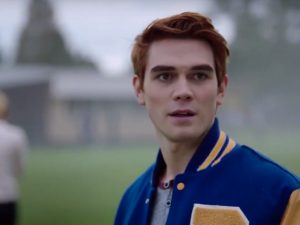 This cheeky chappy best known for playing the lead Archie Andrews in Riverdale sat down with me at MCM Comic Con at the start of his summer holiday to talk about his hit new [Read more...] 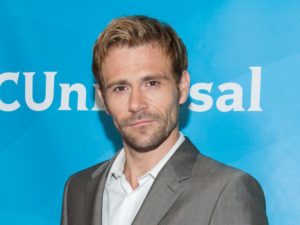 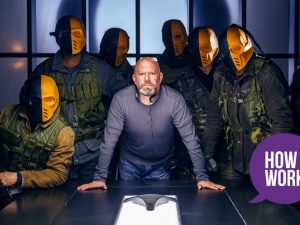 Marc Guggenheim seemed to be feeling particularly chatty when he took a break from signing for Marvel Comics  – he currently writes for X-men Gold among others- to [Read more...] 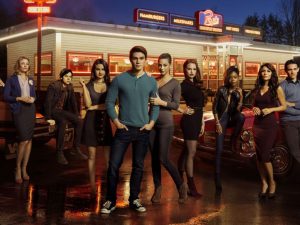 Riverdale is a new TV iteration of Archie Comics, with Archie Andrews returning to the titular town after a summer break in which a classmate died, to find the event has [Read more...] 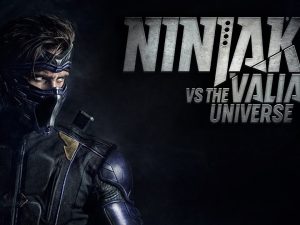 Ninjak vs The Valiant Universe is an action-packed upcoming web series that marks Valiant Comics’ first move into live action production. At this year’s WonderCon I [Read more...]